The new Jumbo 2016 catalogue is not posted yet, but there are new puzzle images on their website. This is my current 'best guess' as to their new 2016 puzzles. Some of these came out late in 2015. JAN VAN HAASTEREN: "Christmas Eve" in 1000 or 2000 pieces Updated with a better picture. Click on the...

The new Jumbo 2016 catalogue is not posted yet, but there are new puzzle images on their website. This is my current ‘best guess’ as to their new 2016 puzzles. Some of these came out late in 2015.

Updated with a better picture. Click on the image below for a full view. 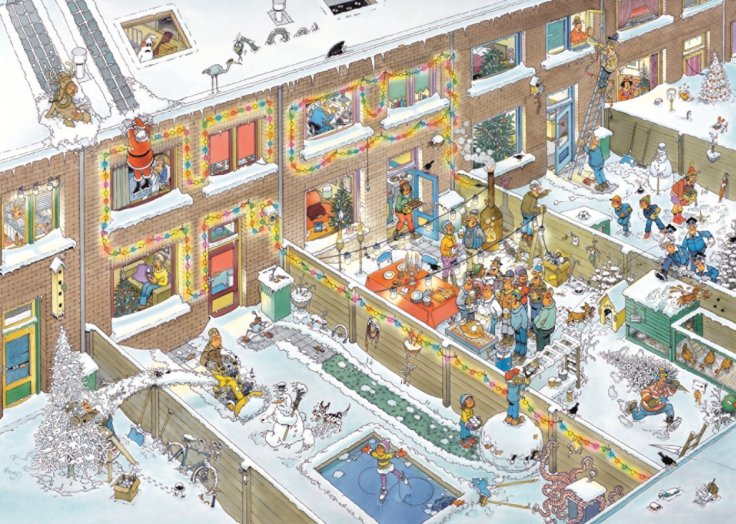 This new 1000 piece image is being released in a collectible tin for Jan’s 80th birday. 80! And he still works and draws new puzzles. I want to know what that guy eats! 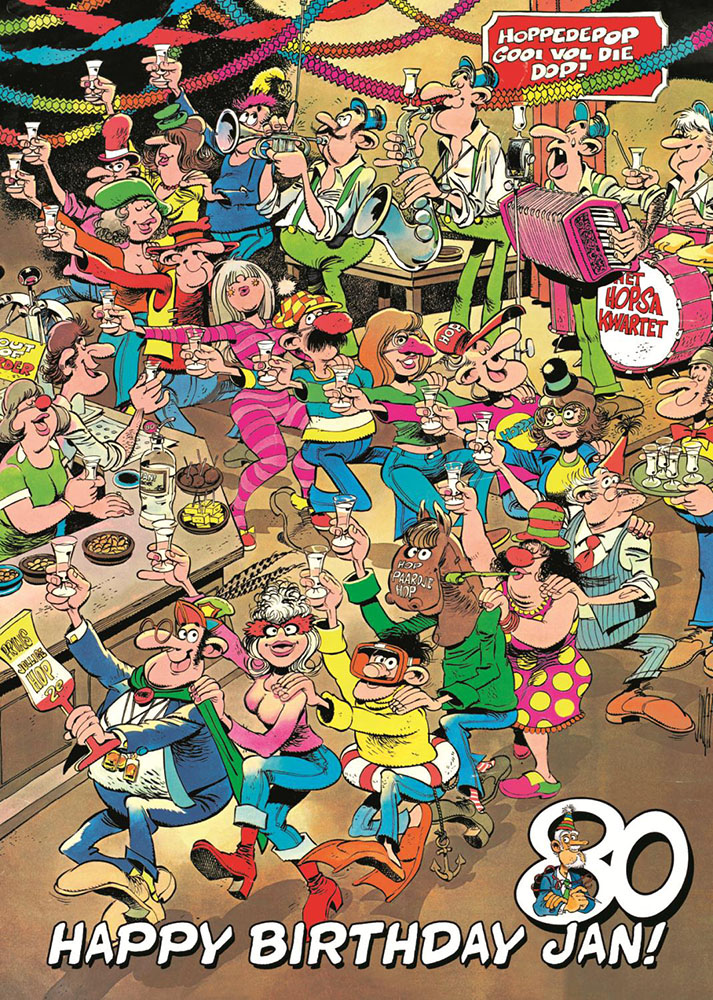 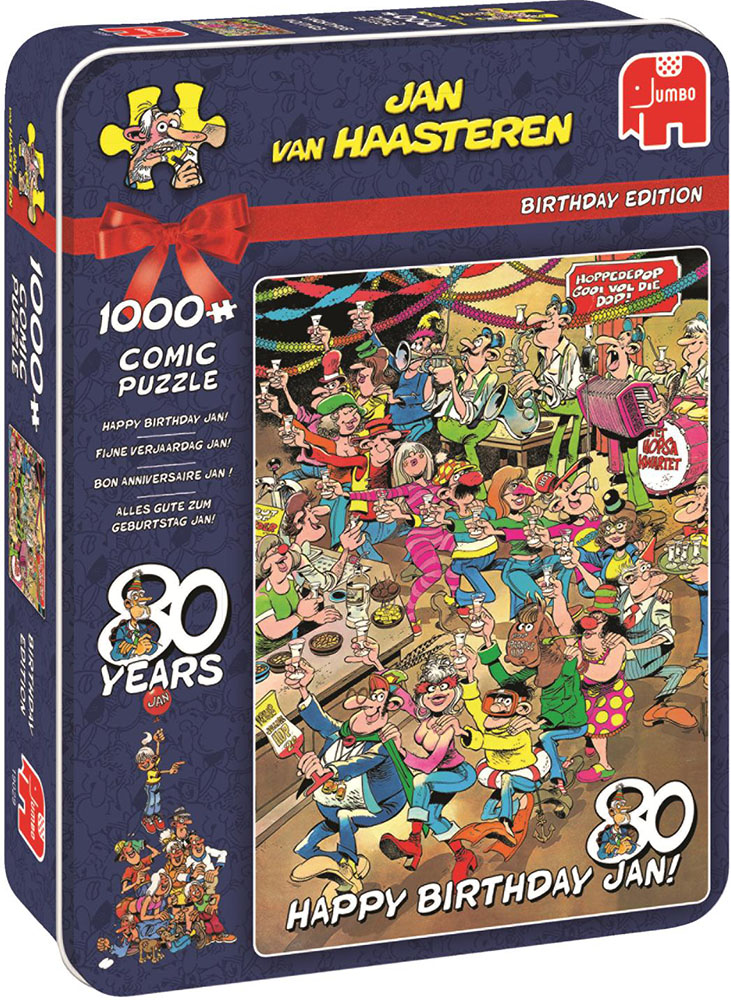 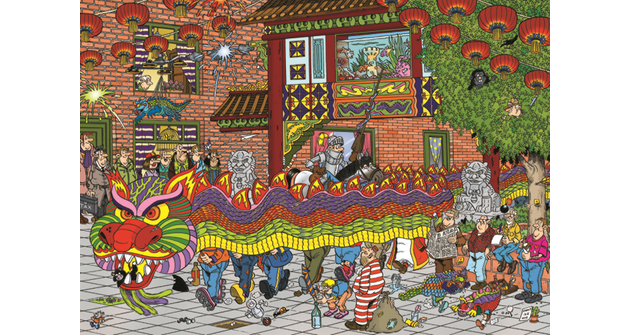 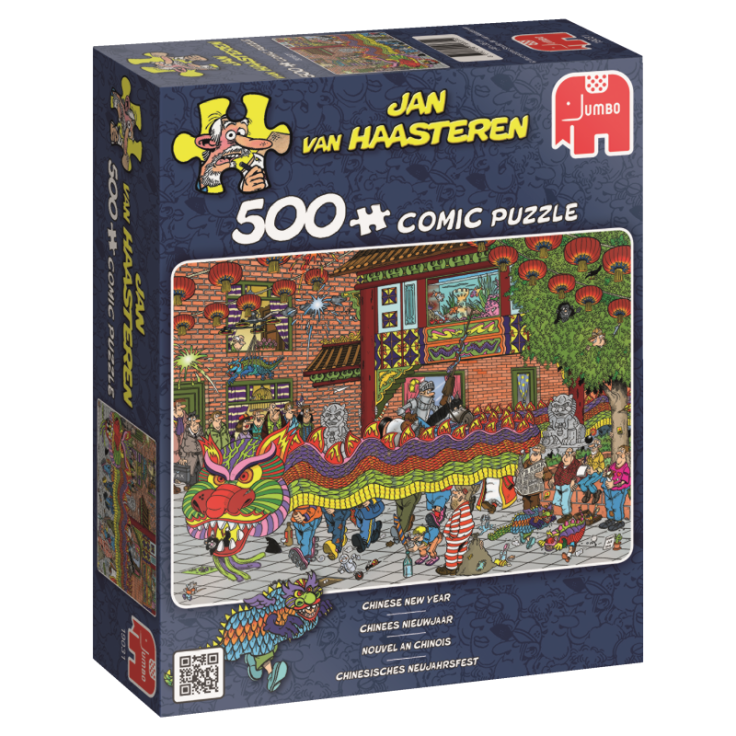 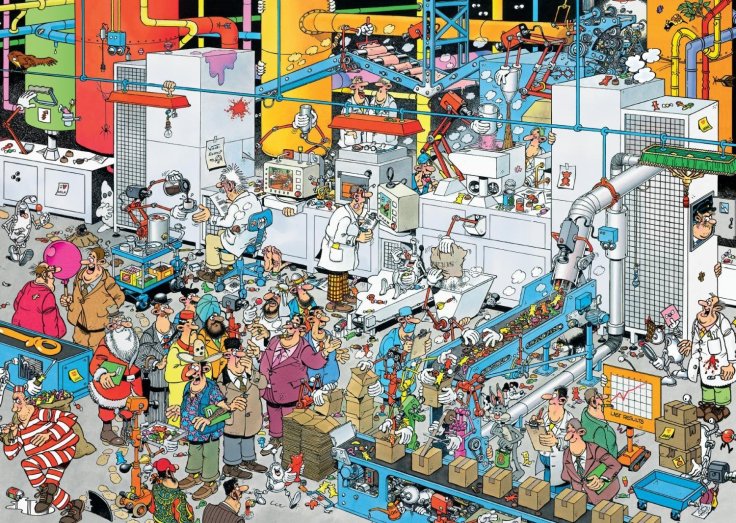 Drawn by Rob Derks as part of Studio JVH. 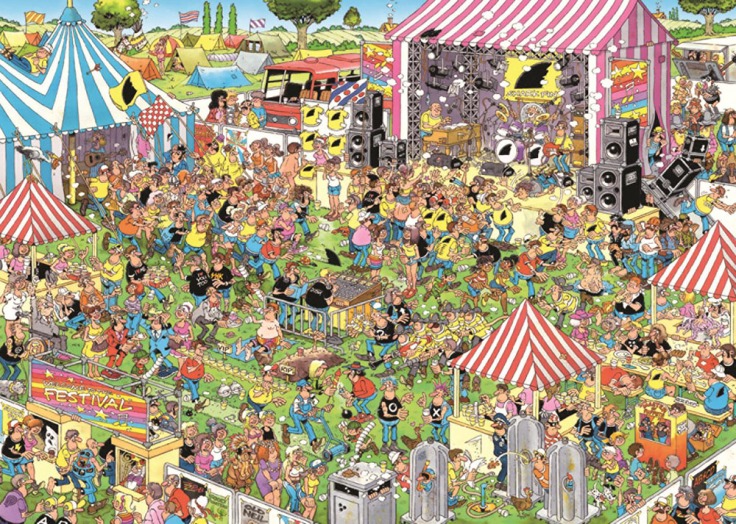 This is a reissue, but it’s been out of print for a while, so I’m happy to see it. 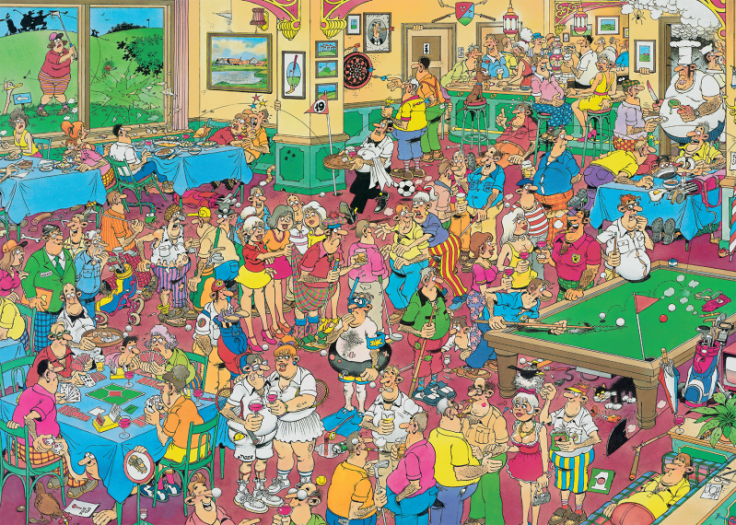 Three new Wasgij have shown up so far. 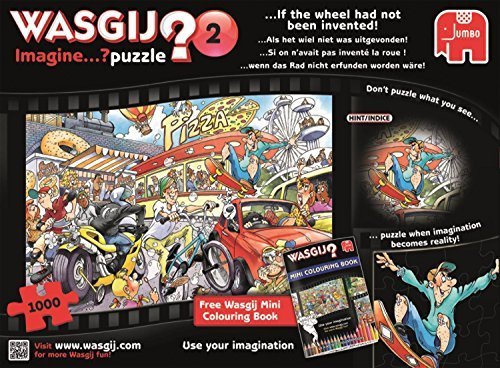 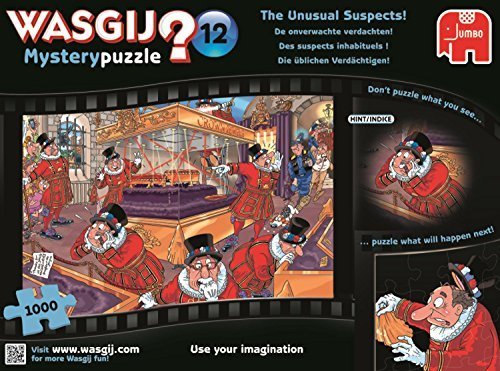 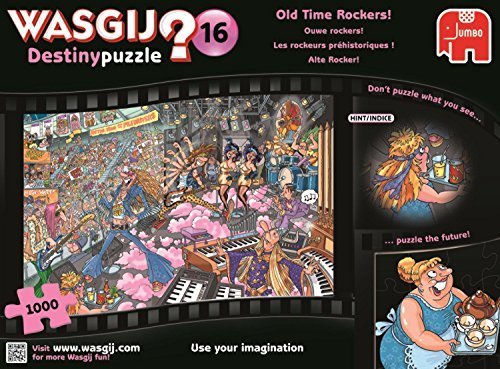 This is a new series in which you puzzle the PAST (instead of the future, as in Wasgij Destiny).

These Dominic Davison puzzles were released by Holdson (New Zealand) a year or more ago and are very hard to find. I’m happy to see Falcon releasing the images. There are 4 in the series so hopefully the other 2 images will be done in a similar box set later. 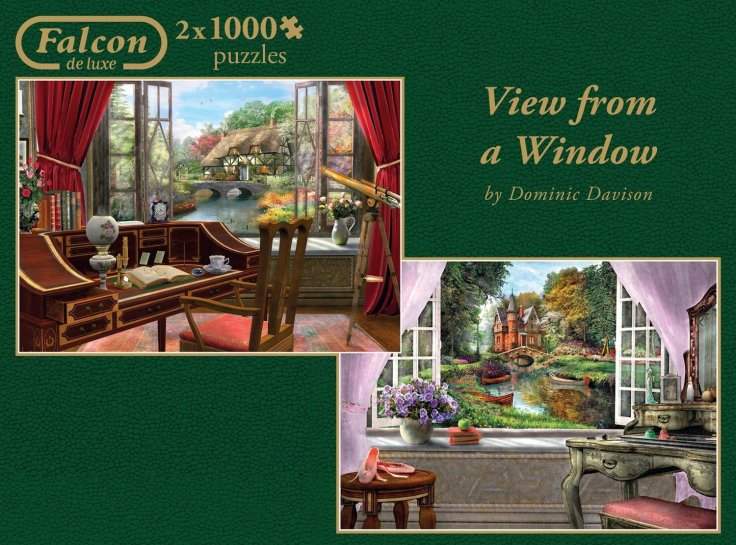 Cool. Click for a closer view of the details 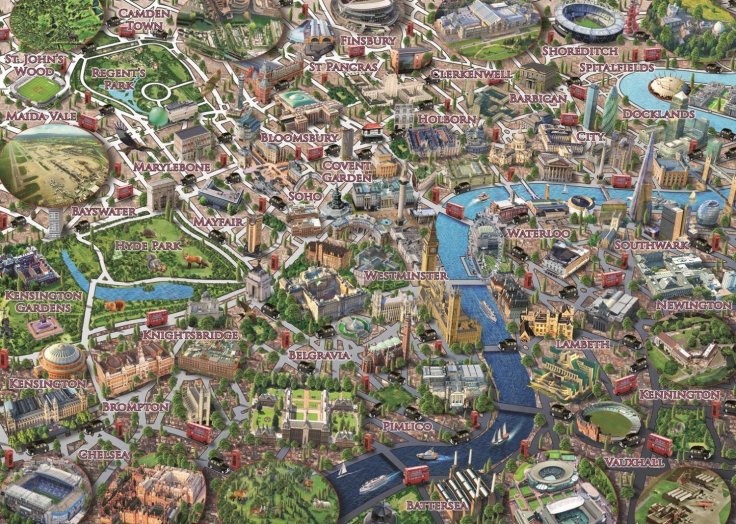 “The Thatcher’s Cottage” by Steve Crisp in 1500 pieces

This was released by WHSmith in 1000 pieces a few years ago, but I like this larger edition. This is a great puzzle image. 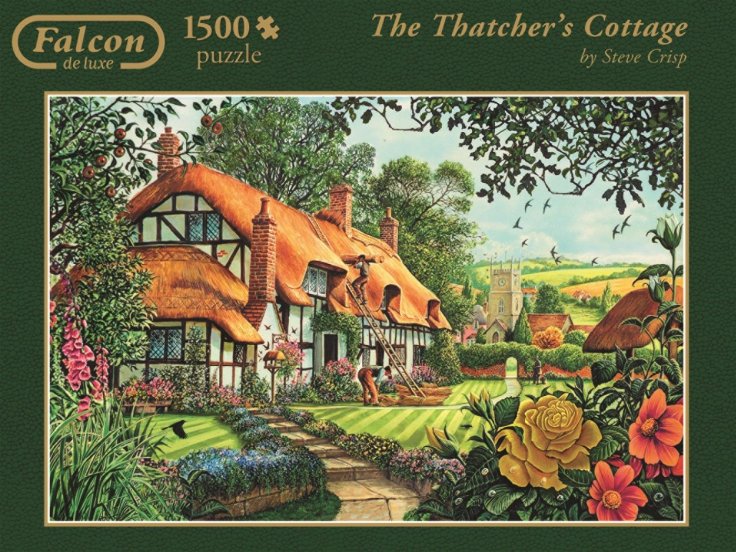 “Through the Greenhouse Door” by Sarah Adams, 500 pieces

This is #3 in the door series. Quite nice images. 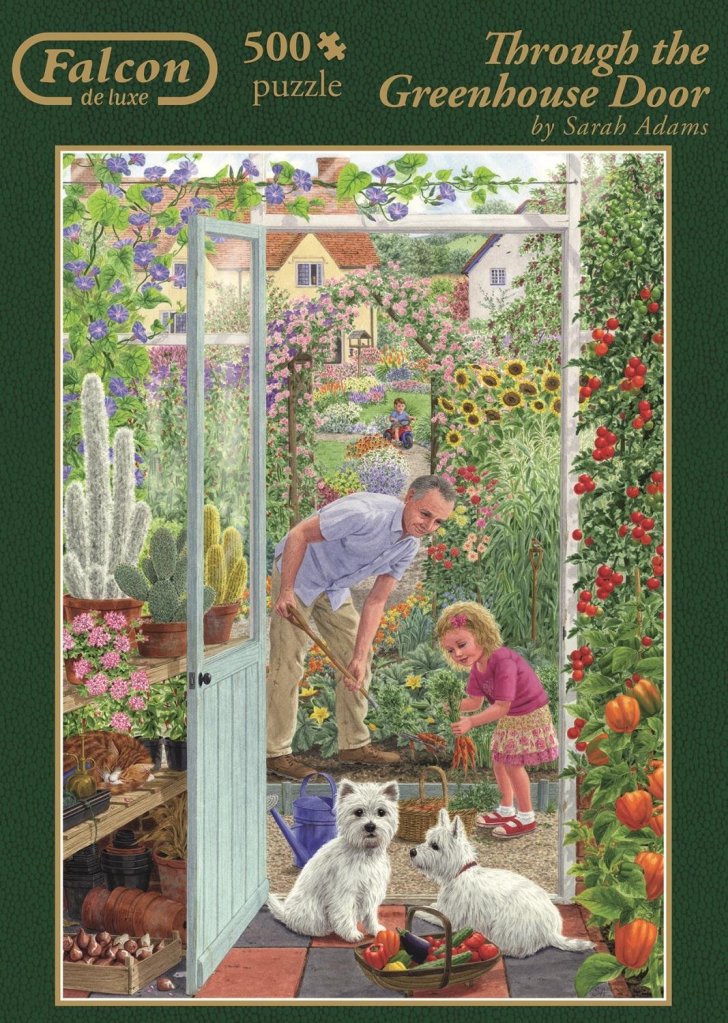 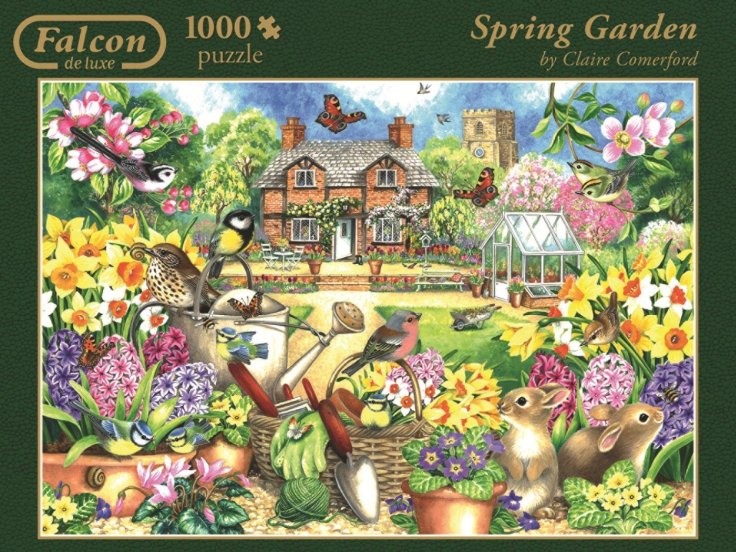 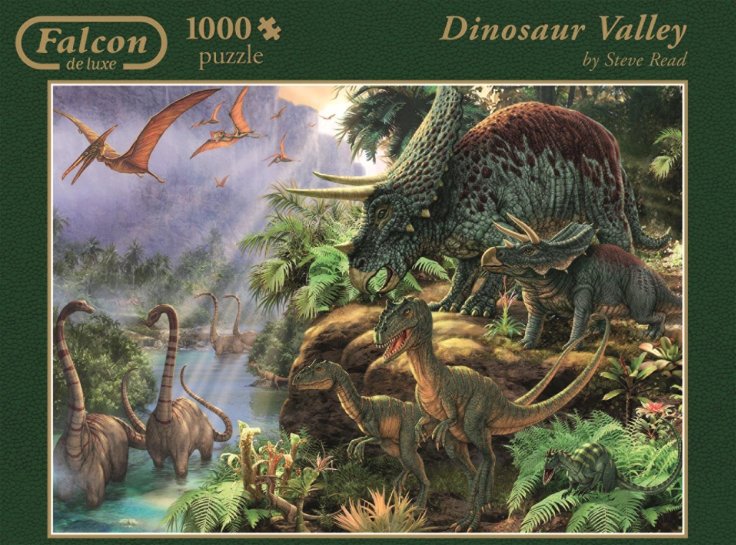 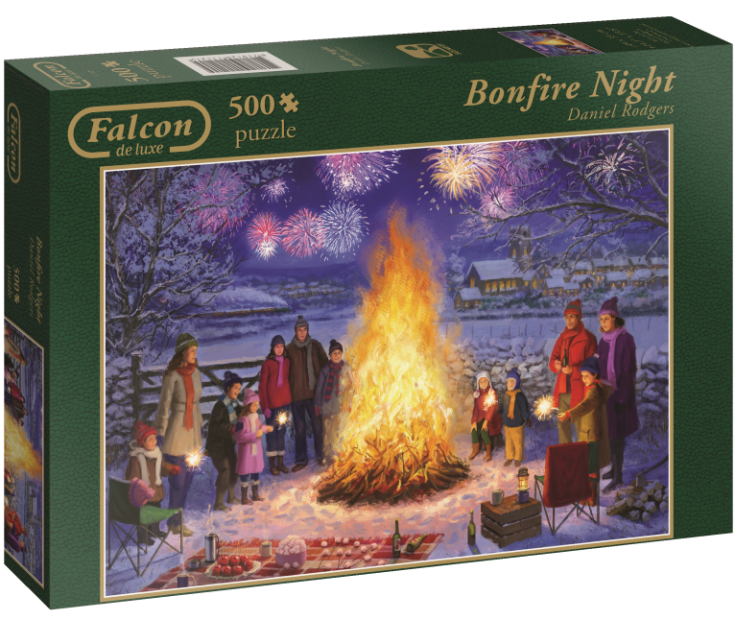 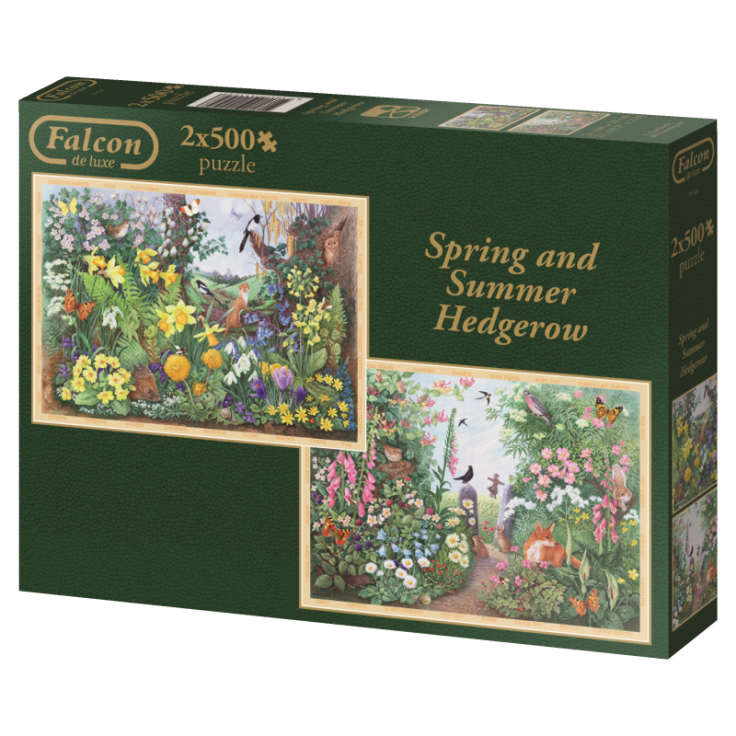 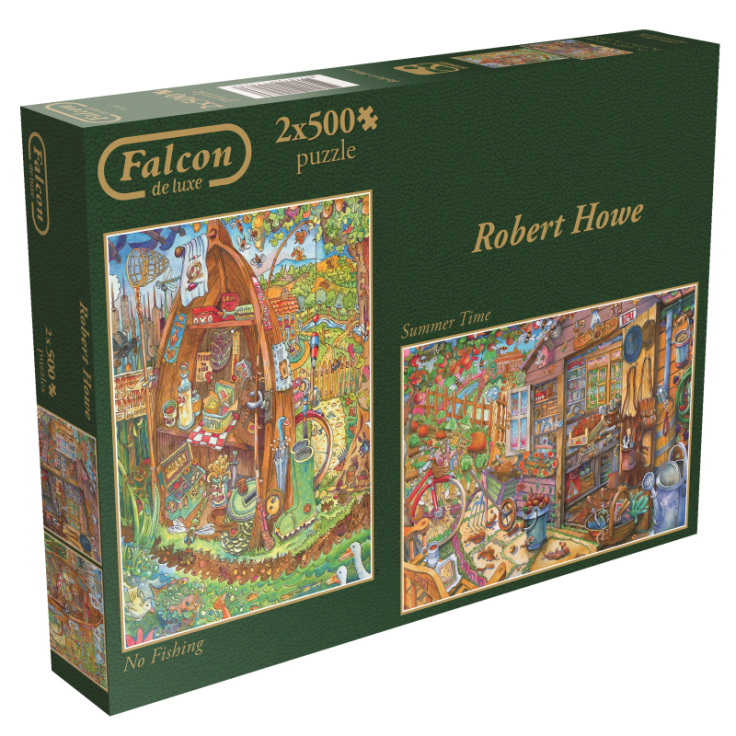 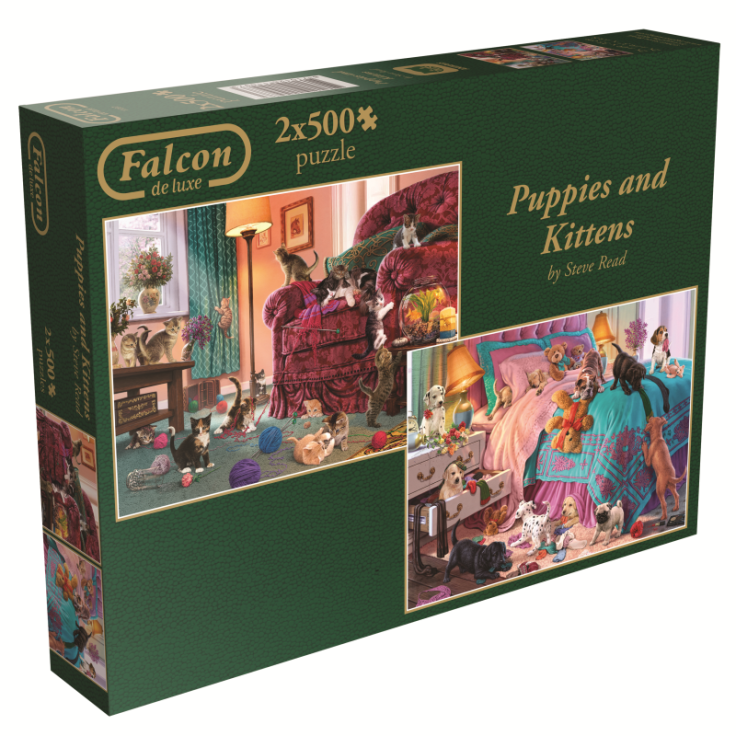 The “Pieces of History” series from Rob Derks has a new puzzle — “The Pirates”. 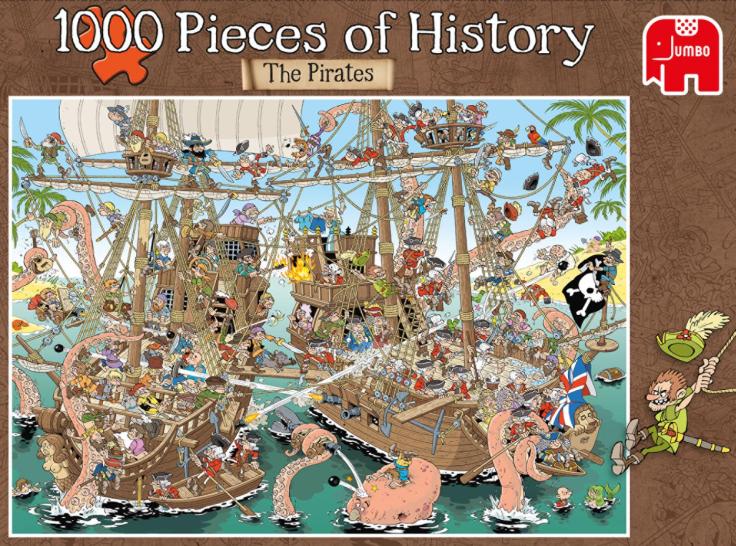 Coming next in this series… The Wild West!

I’ll update this page if I run across anything new.