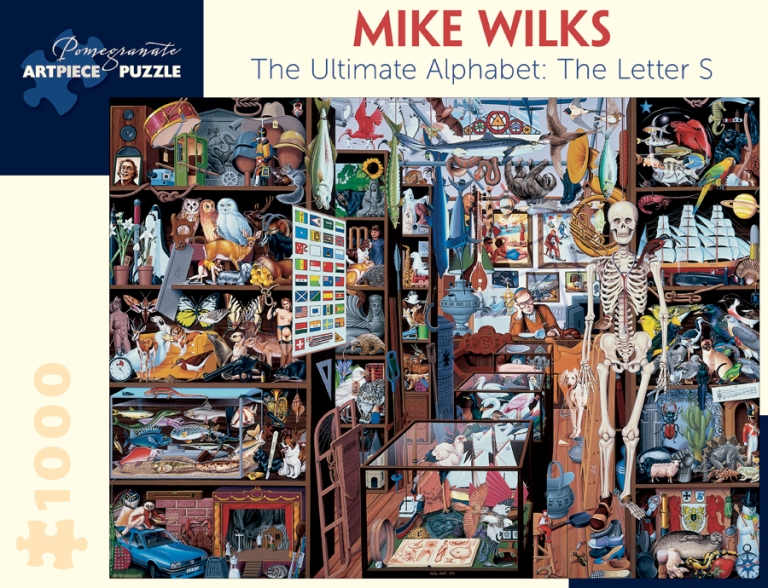 Pomegranate is a US puzzle company with very high quality fine art puzzles. You can see our Poemgranate brand comparison here. Their website has recently been updated with some awesome new puzzles for 2016. Below are my favorites, but you can see them all here.

“Where Time Becomes the Wicked” by Dan May, 1000 pieces

The one is awesome and definitely goes on my ‘to acquire’ list! 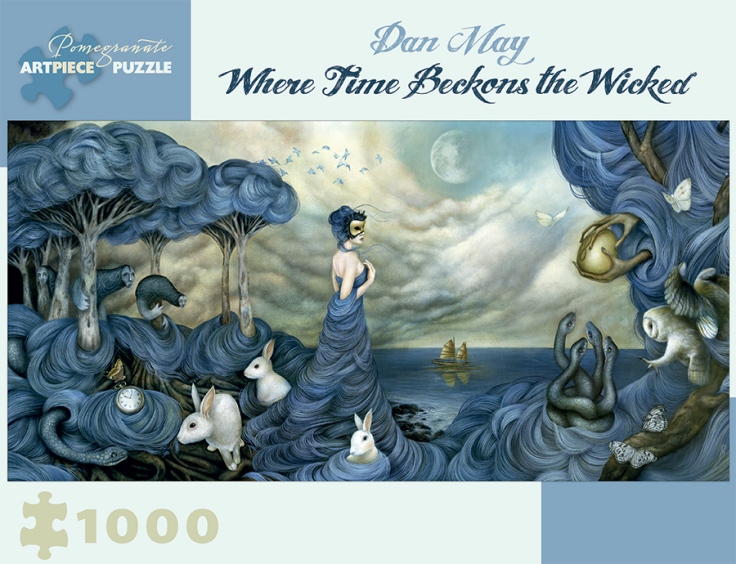 I have several Charley Harper puzzles and I really like his style. 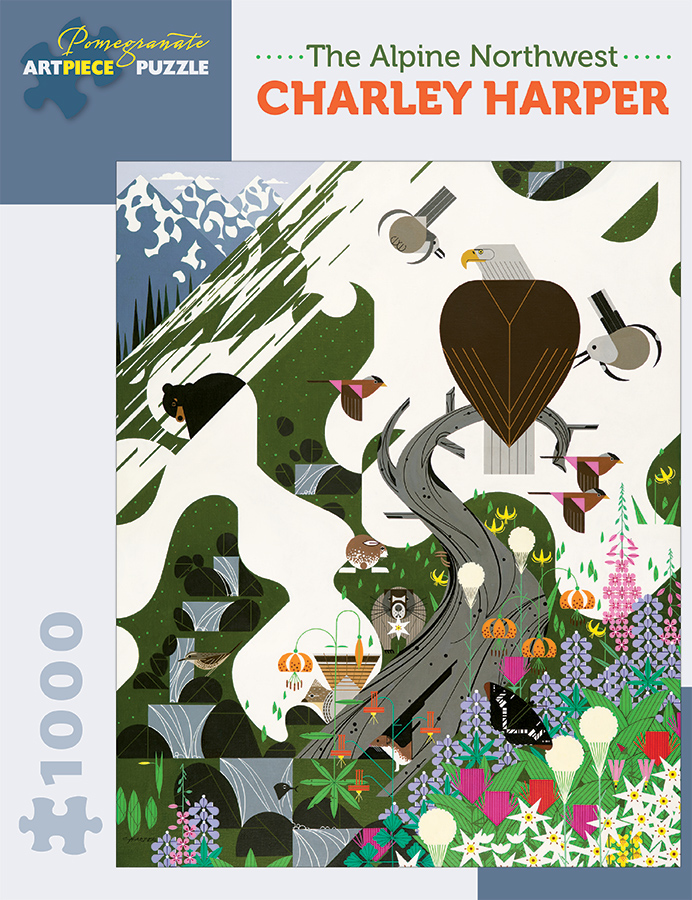 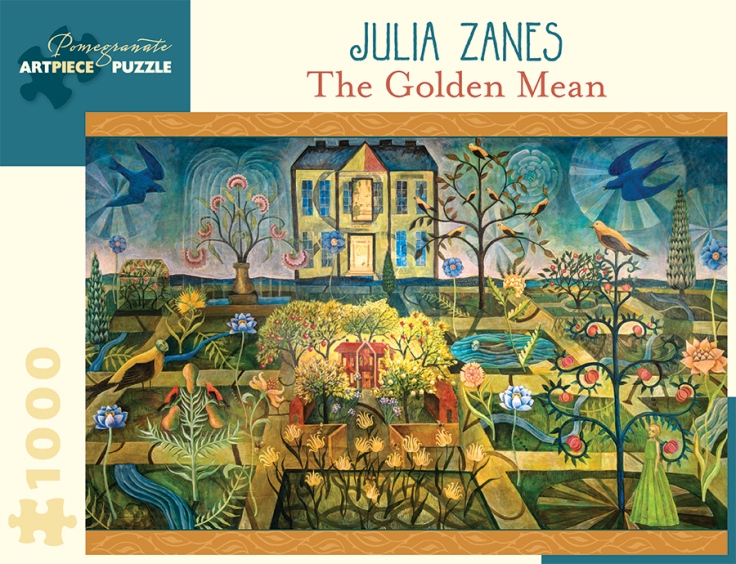 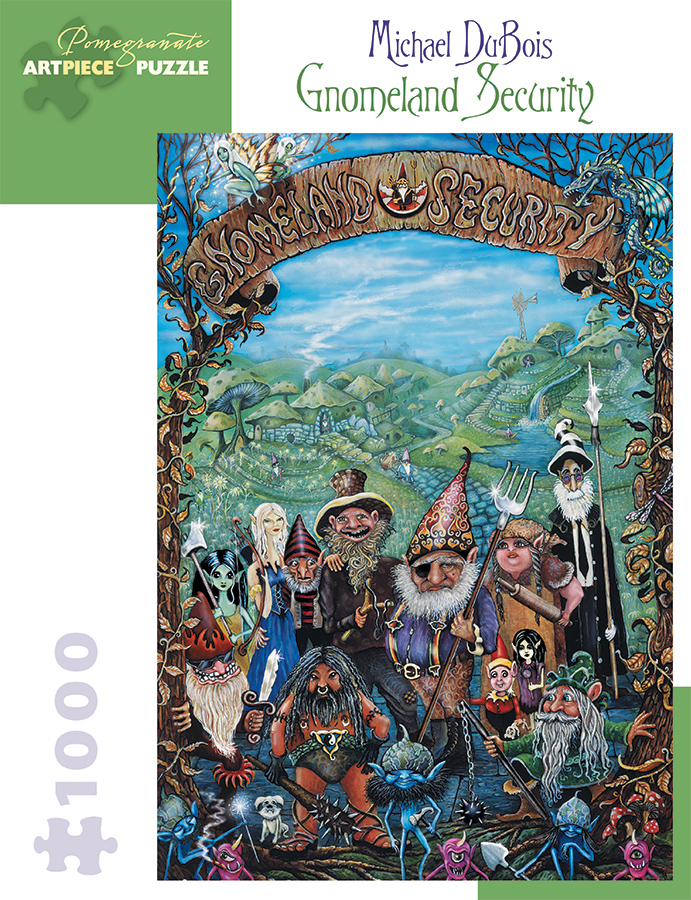 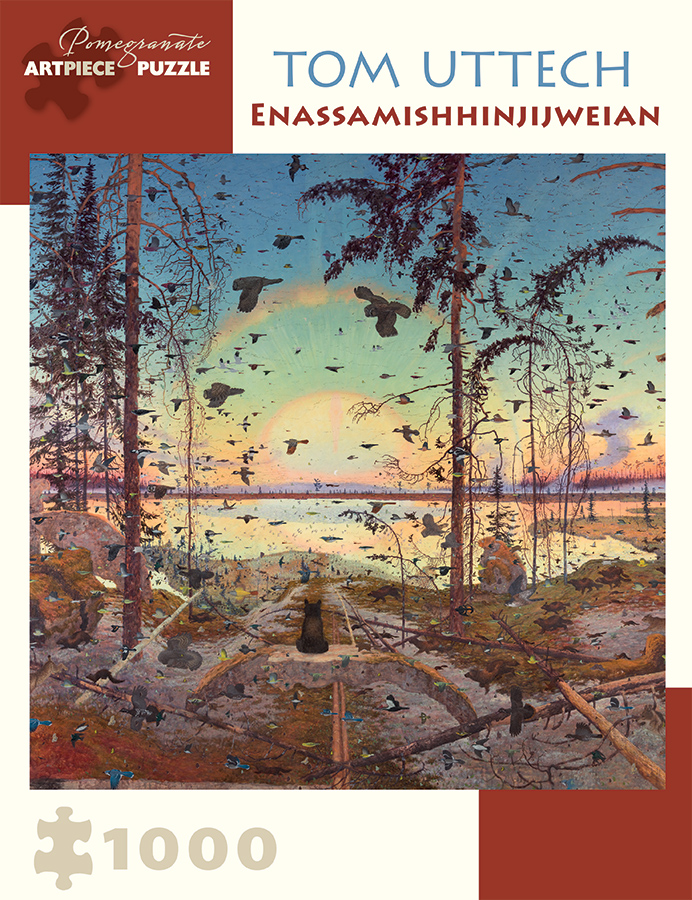 “The Ultimate Alphabet: The Letter A” by Mike Wilks 1000 pieces

This Mike Wilks is brand new (actually ‘coming soon), but several others were release in the later part of 2015. I love the high detail in all of these Mike Wilks puzzles. 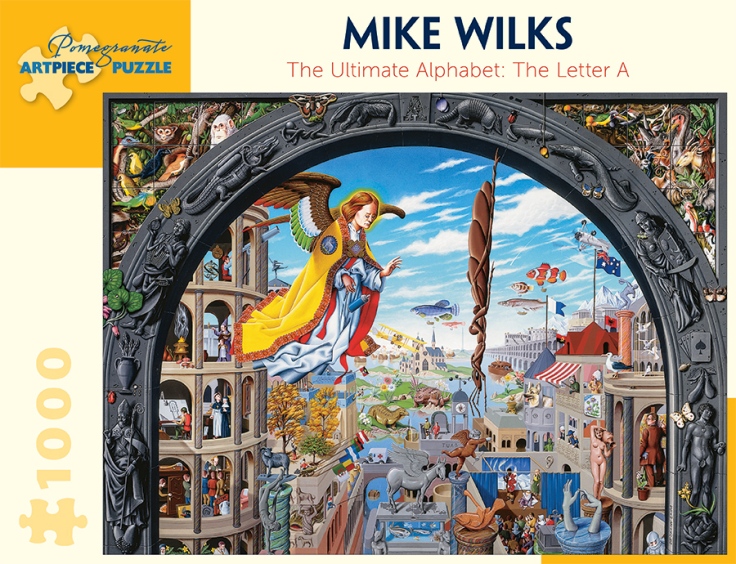 “The Ultimate Alphabet: The Letter S” by Mike Wilks 1000 pieces 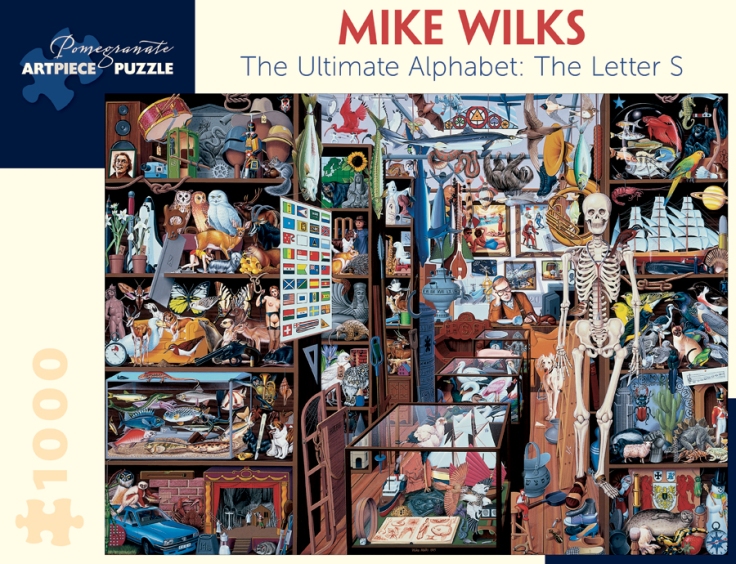 “The Ultimate Alphabet: The Letter P” by Mike Wilks 1000 pieces 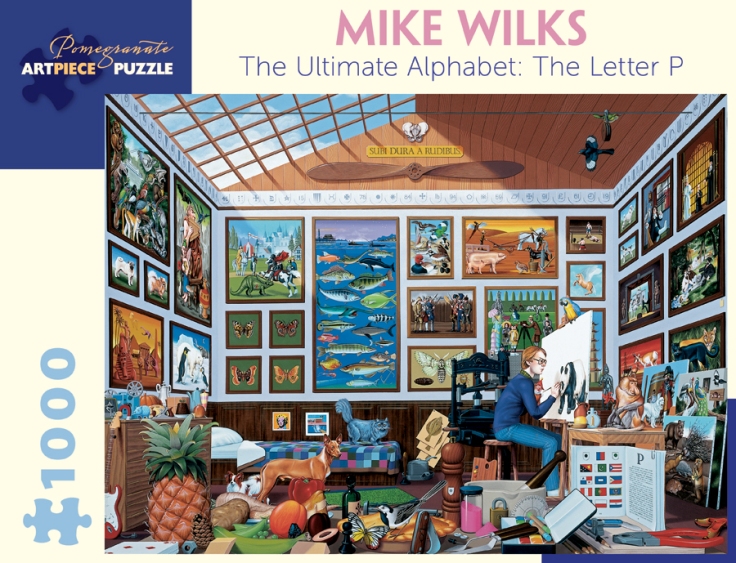 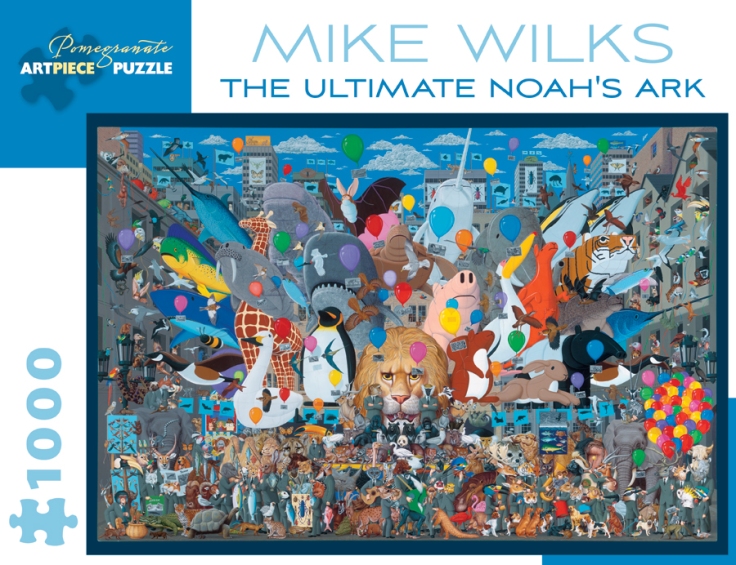