The Alexander von Humboldt series features stunning, high-quality panoramic photographs of the natural world, from oceans to deserts to mountain ranges. von Humboldt was a scientist in the 18th century that traveled 24,000 miles around the world trying to understand the relationship between nature and habitat. He invented the science biogeography, which studies ecosystems in geographic space and geological time. This series celebrates the same beauty he saw in the world. 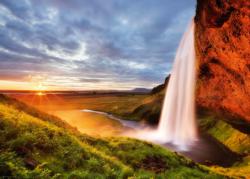 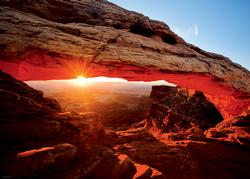