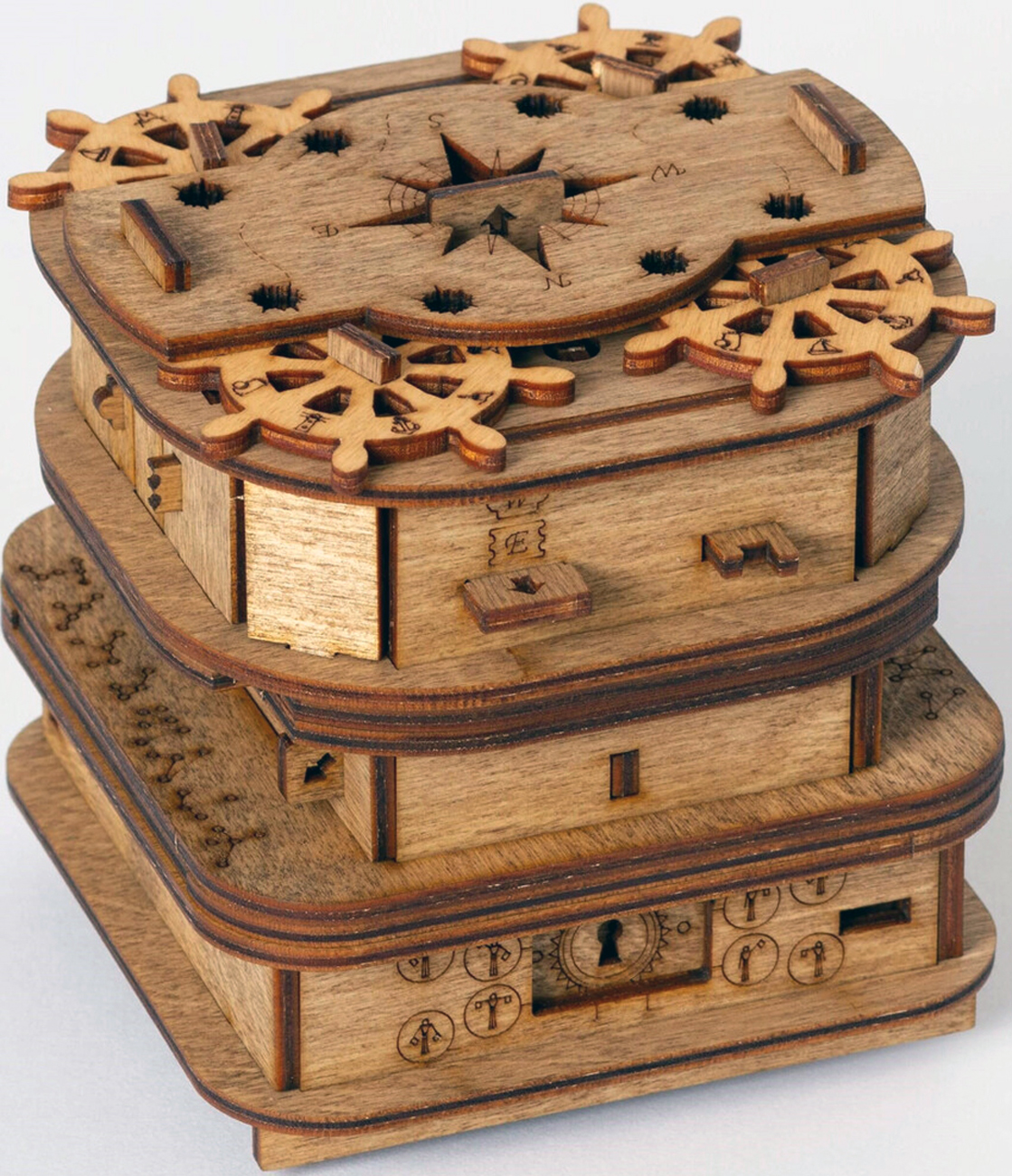 > You will receive an interactive box with various puzzles.

> Can be solved again by other players.

London, 1720. Ian Kensington, captain of the British Engineering Forces, is responsible for the first successful recovery of a sunken ship. In the report to His Majesty King George I of England, Kensington mentions Davy Jones’ locker for the first time. Despite it being a real artifact, he describes the locker in the context of a legend about the sea devil Davy Jones, who supposedly locks away the wandering souls of all sailors who lose their lives at the sea. It is told that on each sunken ship, he hides a replicate of the locker, promising to release all souls if someone manages to open the box.

Since the first find, similar lockers were found in shipwrecks scattered around the world. Some of them are still kept in private collections, others in museums. However, nobody has been able to reveal their secret so far.

We are sure that you are the one, who will finally be able to open the locker and force Davy Jones to admit his defeat.

WHAT IS MADE OF?

> It is made with a love of birch wood and wood oil.

We wish you an unforgettable experience with the Cluebox!

ESCAPE ROOM IN A HANDY FORMAT – an interactive box with various puzzles, which have to be solved one after the other to open the box. There is nothing based on randomness, but only on logical decisions.

INNOVATIVE BRAIN TEASER – The puzzles of the Cluebox are unique including mechanical and logical elements. A tricky brain teaser that really has it all.

LASER CUT, SMOOTH WOOD, HAND MADE: The material of the Cluebox consists of high-quality birch wood. It was assembled entirely by hand without glue or tools.

ORIGINAL GIFT IDEA: ideal for adults as a gift, can be reset or used as a gift wrapper

$40.99
Sorry, this item is currently out of stock.
Like many of our customers, you have great taste! This product should be back in stock soon. Just enter your email address below to be notified.
Free Shipping On Orders $75+
0

There are no reviews yet for this product - Be The First! 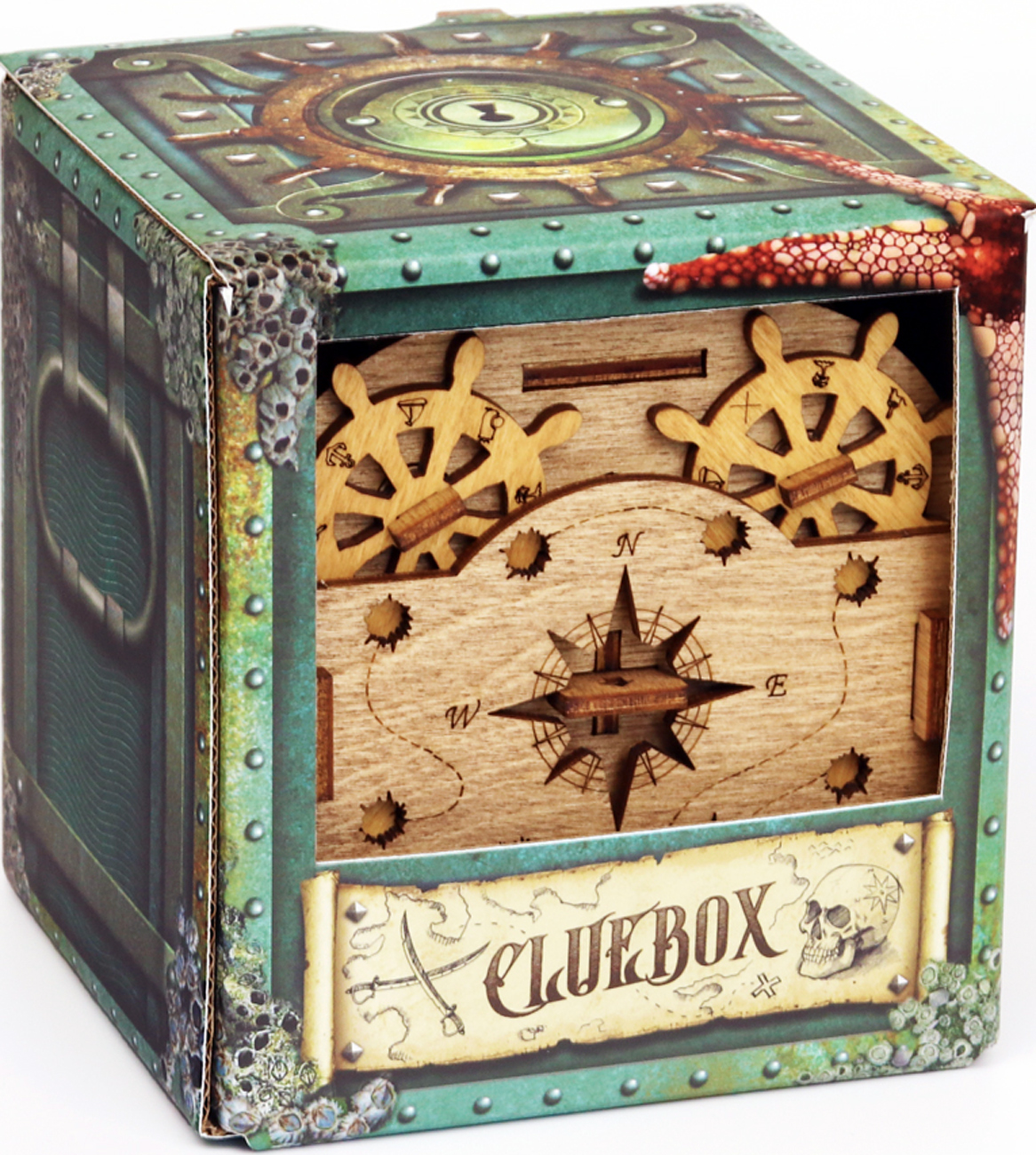 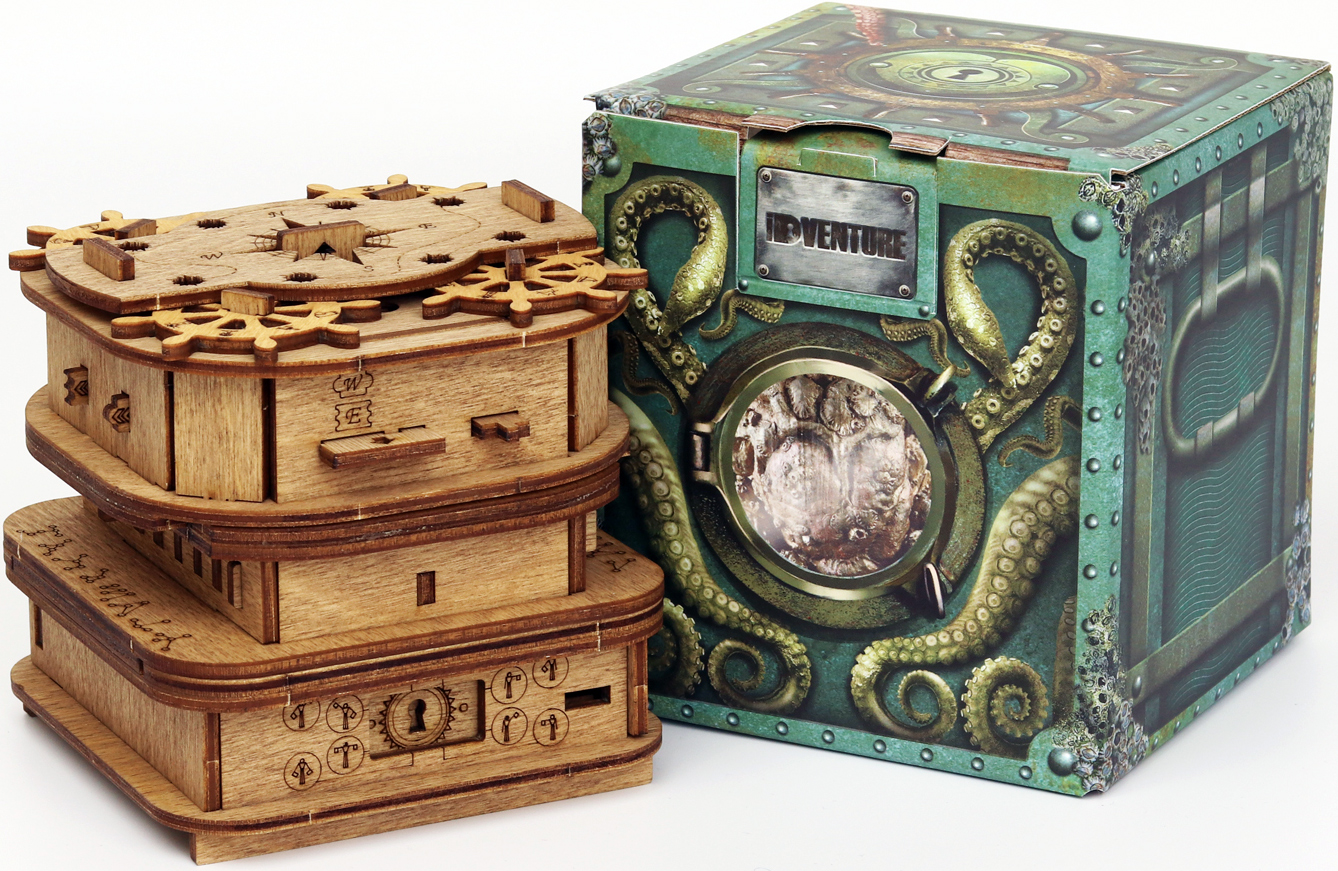