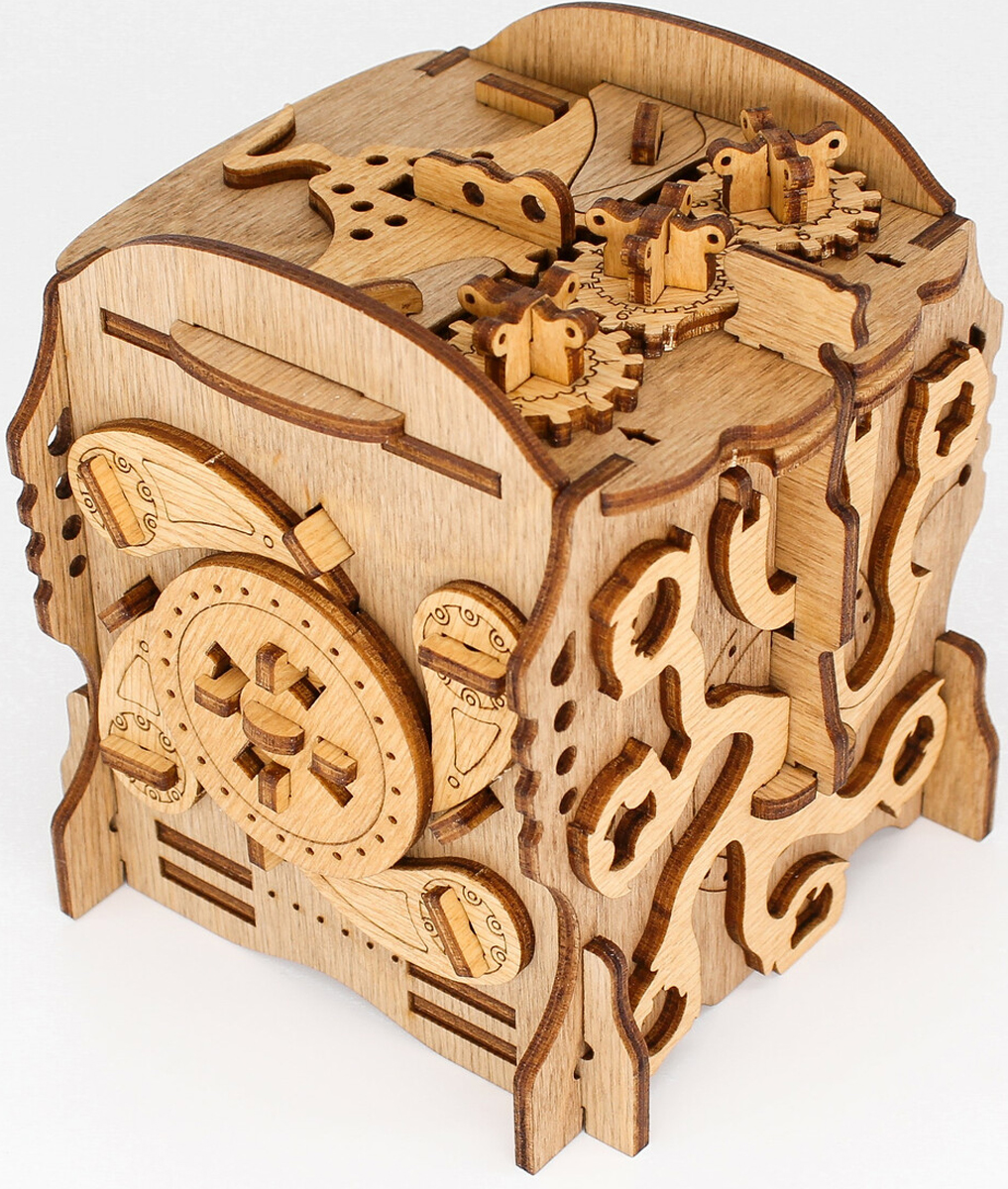 > You will receive an interactive box with various puzzles.

> Can be solved again by other players.

1870, Paris. After the first book about Captain Nemo and his submarine “Nautilus” raised great interest in public, Jules Verne is publishing the ending of the story about the mysterious captain.

Right before his death, Nemo says that he will enclose his scientific findings and autobiography in a small unsinkable container: “The last one of us left on the Nautilus will throw that container into the sea, and it will drift wherever the waves take it.” Right after that, Nautilus is destroyed. Although someone could think that the whole story is just a fantasy of Jules Verne, in private conversations the author admits that the characters are real. And now we can prove it!

We have found the “unsinkable container” and it is now up to you to reveal the secret of Captain Nemo and find the lost traces of his scientific findings!

WHAT IS MADE OF?

> It is made with love of birch wood and wood oil.

We wish you an unforgettable experience with the Cluebox!

$40.99
Sorry, this item is currently out of stock.
Like many of our customers, you have great taste! This product should be back in stock soon. Just enter your email address below to be notified.
Free Shipping On Orders $75+
5.0 Stars 1

About iDventure Escape Room in a Box - Captain Nemo's Nautilus 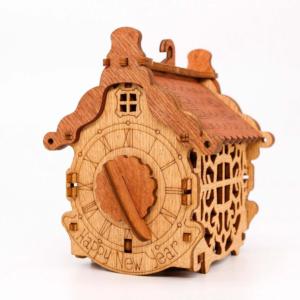 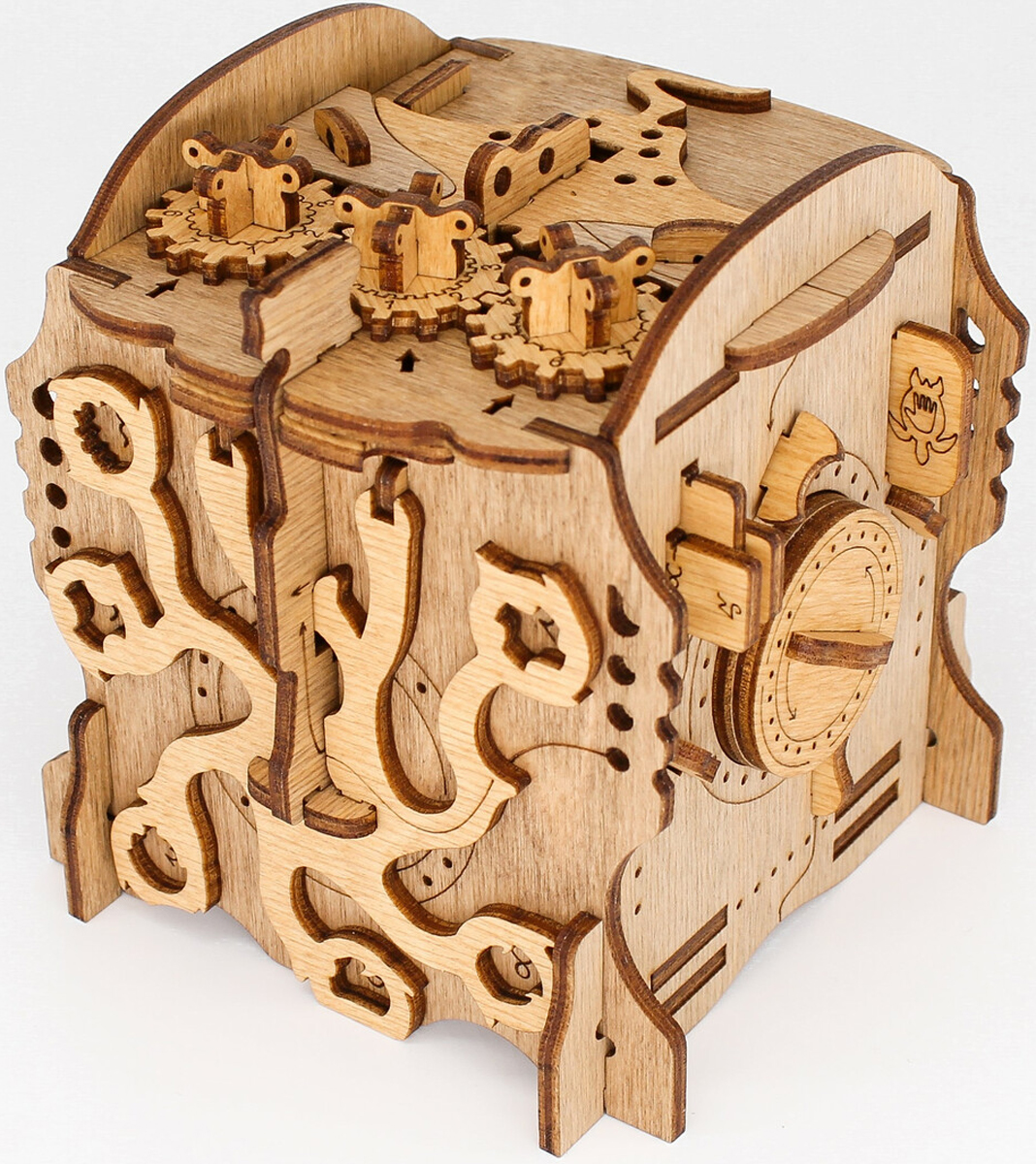 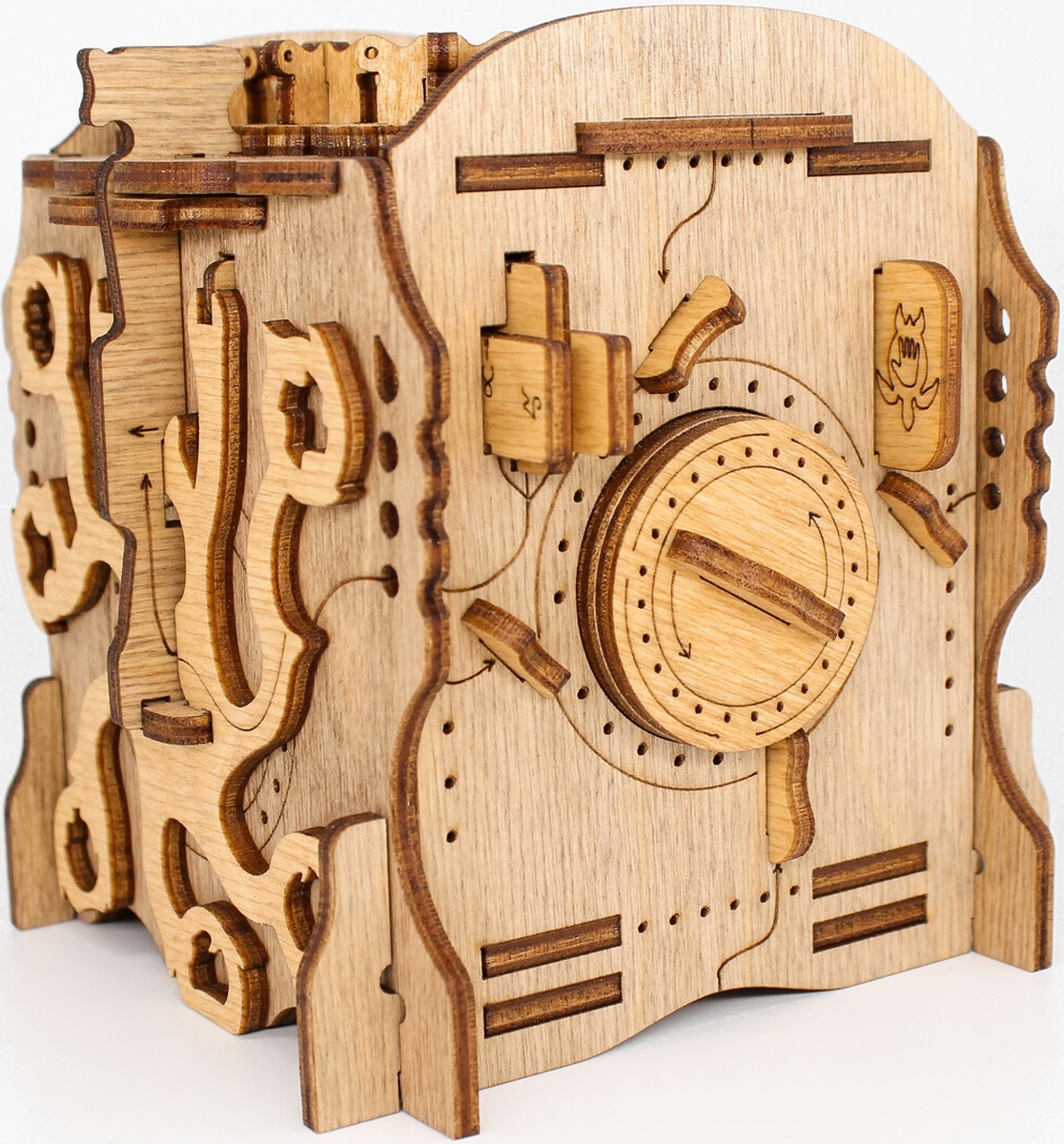 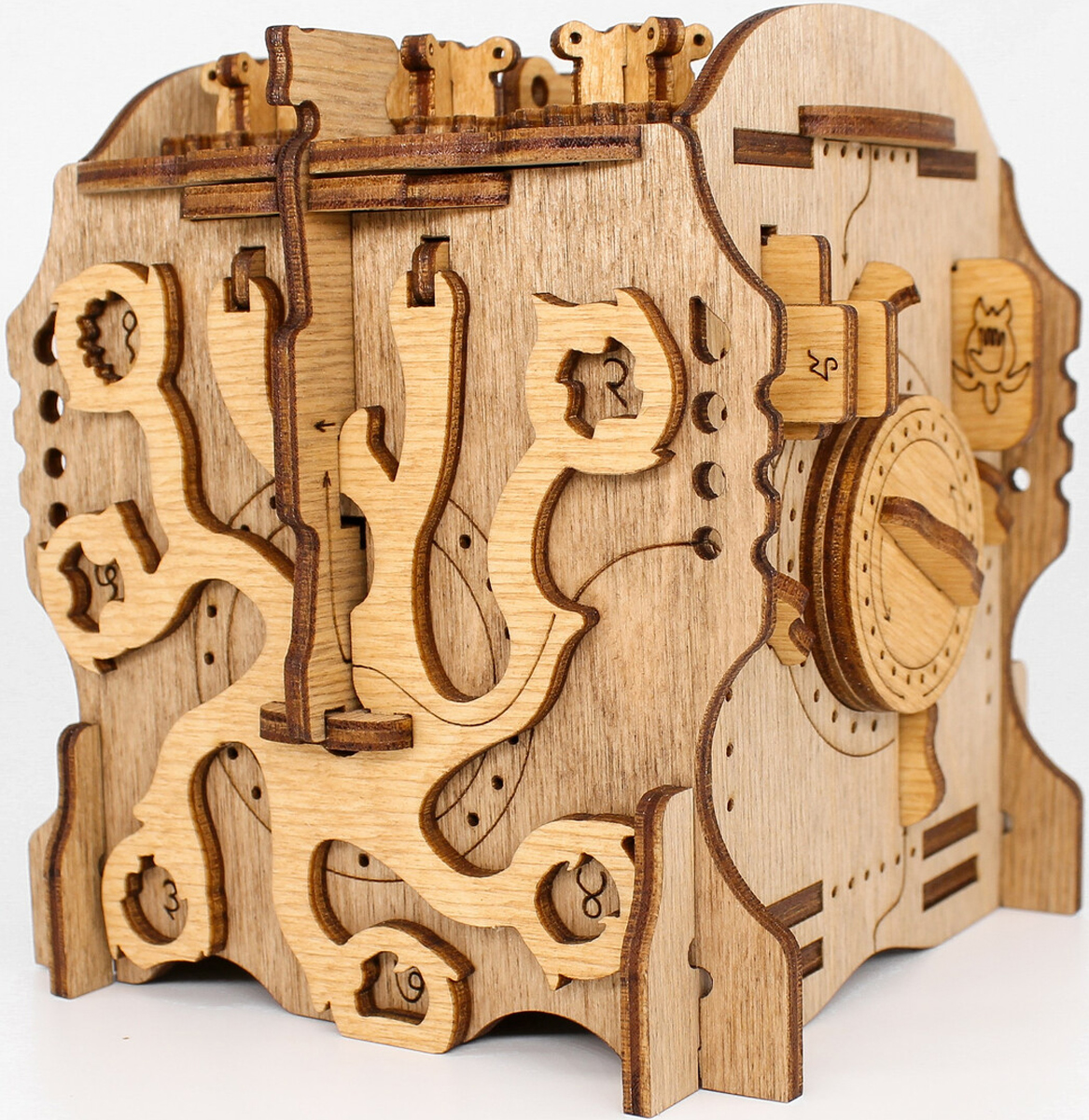 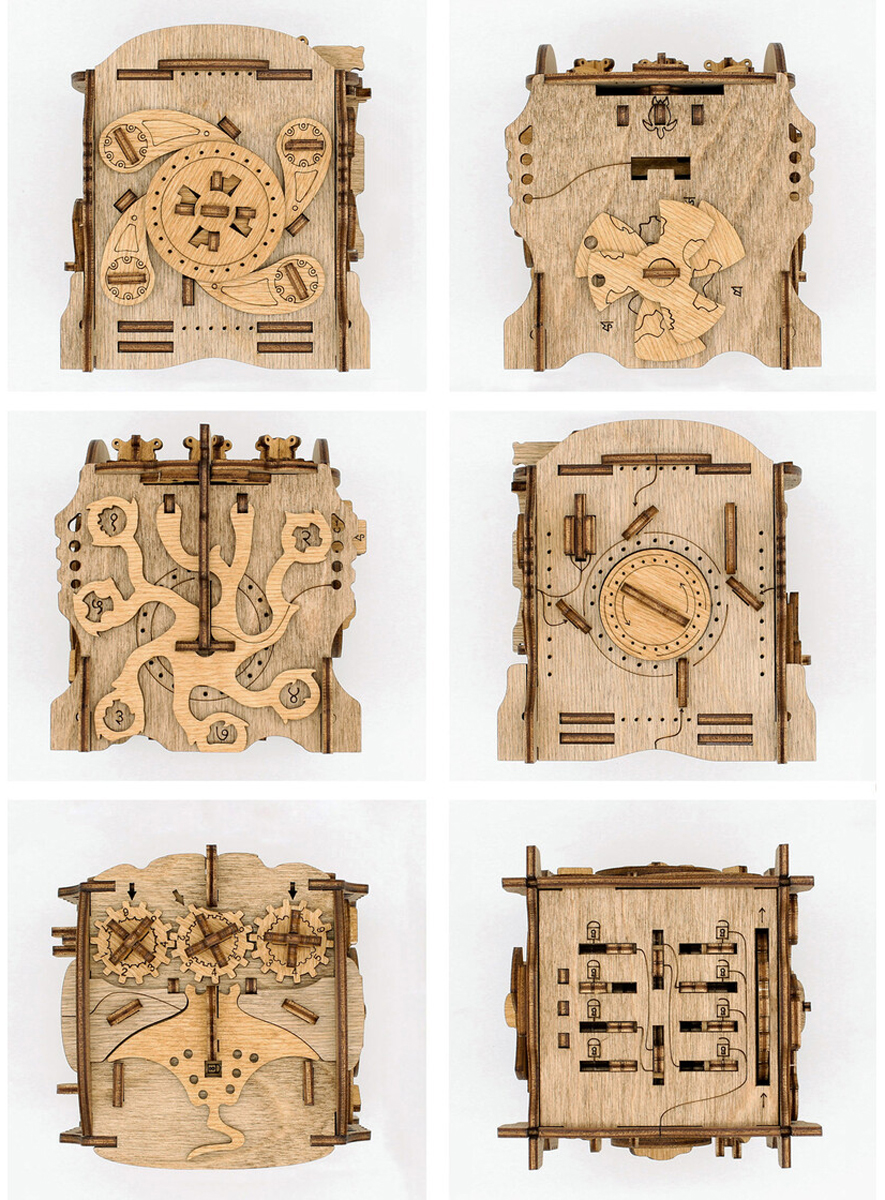